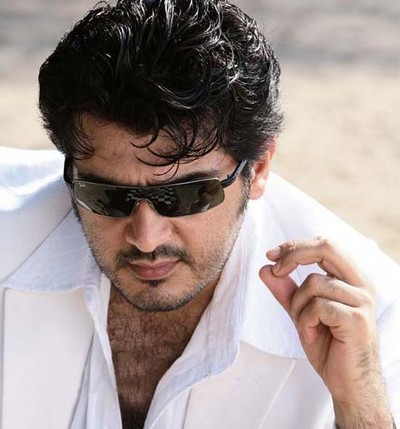 Today the word Thala sends fans in a frenzy and Ajith the man behind it is one of the most loved superstars of Indian cinema. For the youth, Ajith is an inspiration for coming up in life without any background in the chosen field and for living life on ones own terms. The path that Ajith crossed to become what he is today was filled with hardship and struggle and here we take a look at it.

After dropping out from school Ajith has been a bike mechanic which turned out to be his first job and probably inspired him to become a racer. Ajith then worked in a garment company as a commercial sales agent. Has modeled for both print and visual media to support his passion for racing. Though Thala has been involved in many accidents during racing one mishap put him out of circulation for a longer period of time and that was what prompted him to debut in a small role as a school student in the Suresh-Nadiya starrer ‘En Veedu En Kanavar’ and the rest is history.

Thala’s other hobbies include photography in which he quite an expert and is also designing and assembling aero drones (small unmanned helicopters). Few know that Thala can dismantle and reassemble military helicopters. Ajith is the only actor to have participated in Formula 2 car racing and finally the soft side of Ajith is his passion for cooking in which he is capable of single handedly cooking many varieties of dishes for up to two hundred people. Anyone who visits Thala’s house will be awestruck by the fact that right from welcoming the guest the Ultimate star will take care of every needs of the guest like providing snacks, cooking meals and even clearing the used plates and washing them. Thala is surely not only an Unique star but an Unique human being too. 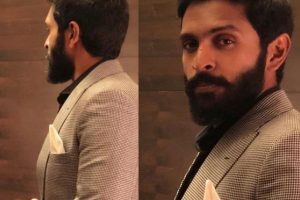 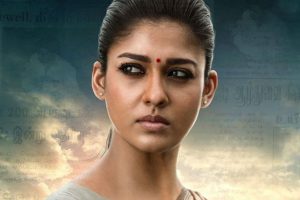 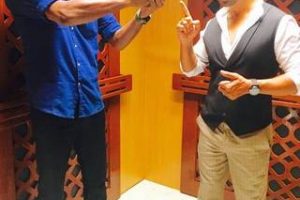 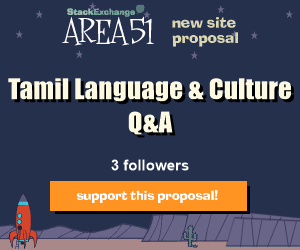