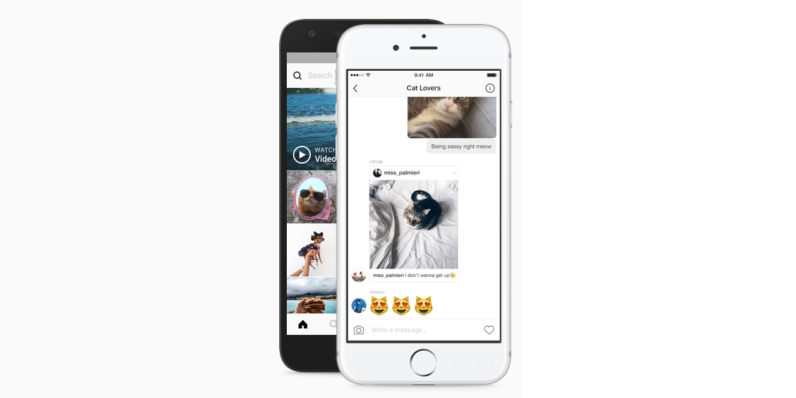 At Facebook’s F8 conference, Instagram announced that it’s added offline support for its Android app, so you can browse and create posts even without a connection.

Here’s how it works: any posts your phone has already downloaded while connected to Wi-Fi or your mobile data plan will be available to view, comment on, like and save. You’ll also be able to create posts and save drafts. Once you’re back online, your actions will be beamed to the app’s servers.

You’ll also be able to see content you’ve loaded previously, such as as profiles they’ve visited before and posts in the Explore tab.

That should see Instagram in good stead in countries where mobile connections are spotty. It’ll be interesting to see if it extends offline functionality to accommodate Stories; it now has more than 600 million users and about 200 million of them now use the ephemeral messaging feature (for those keeping score, that’s more than Snapchat). 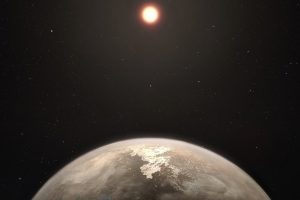 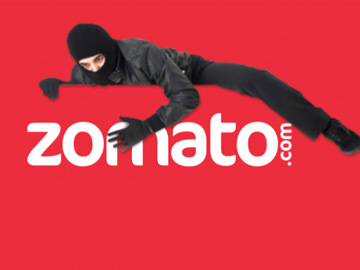